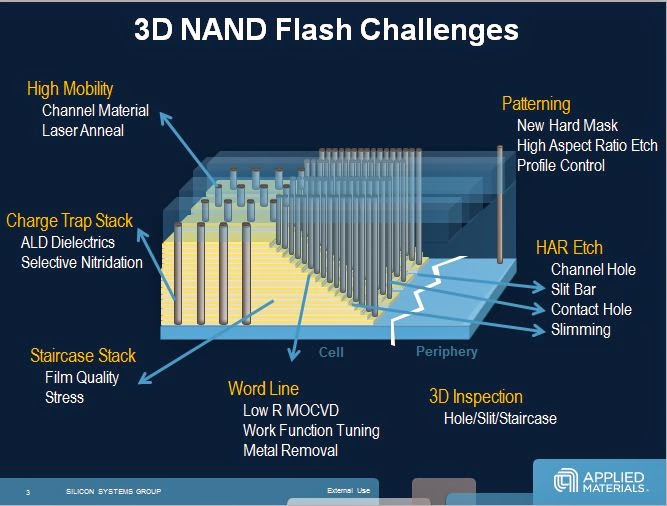 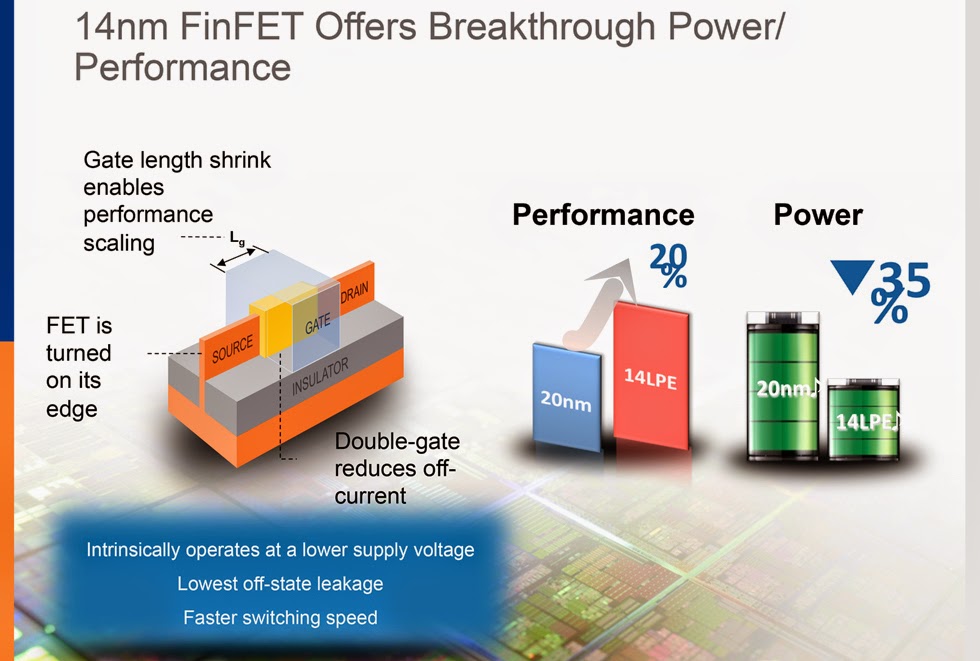 YOUTUBE/APPLE
The A8 chip.
Rumors swirling around Apple's new devices in its iPhone and iPad ranges continue, with the latest concerning what type of chip will be used. All recent rumors pointed towards Samsung winning the contract to manufacture the bulk of the new A9 chips, which will be at the heart of the new iPhones and iPads.
Initially, it was reported that Taiwan Semiconductor Manufacturing Company had won the contract and would be manufacturing most of the A9 chips. However, soon after another report stated that instead of the Taiwan company, Samsung had been contracted to supply most of the A9 and A9X chips that would be used on the new iPhones and iPads.
With no official confirmation on the subject, speculations have increased on the company that would eventually produce the new Apple chip. In a recent statement, Samsung declined to provide any information, saying that "it does not comment on market speculation"
A report by KGI Research predicted that Samsung would end up producing around 75 percent of the A9 chips with Global Foundry manufacturing the rest. This report followed an earlier note by KGI Research that pointed towards Apple spreading out the production of the chip among the Taiwan semiconductor company, Samsung, Qualcomm, Global Foundry and Intel. It also hinted that Apple had tapped Samsung for manufacturing the S1 chips which will be featured in the upcoming Apple Watch. As for the Taiwan company, it will be more involved in producing the S2 chip which will be used in future versions of the Apple Watch.
Another report from BusinessKorea last month stated that Apple would be using Samsung almost exclusively for manufacturing NAND flash storage, RAM and batteries for the upcoming iPhone 6s and the Apple Watch.
While all these reports are speculations at this point, several research houses have noted that Apple is looking to engage many suppliers to produce the A9 chip in order to minimize any risks involved.
Posted by Ron at 10:14 AM No comments: