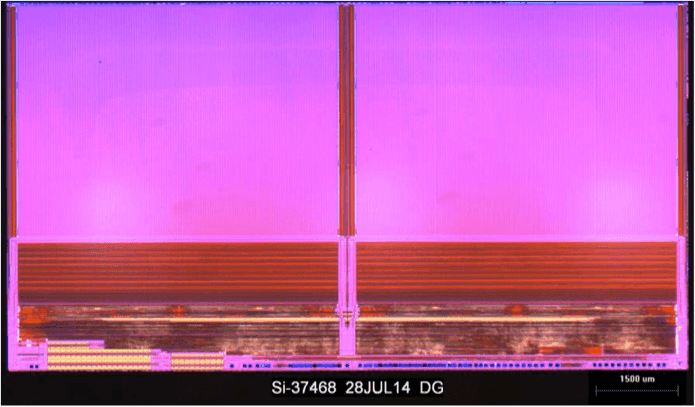 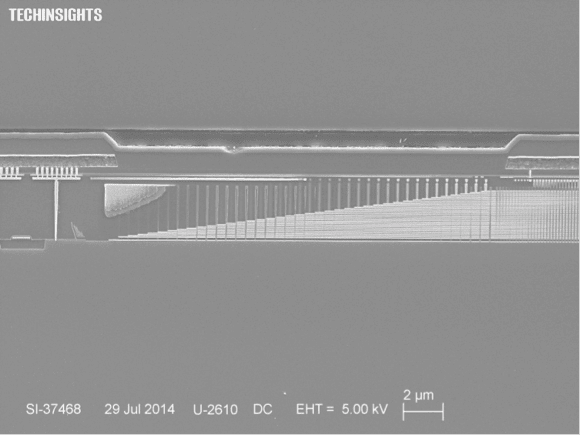 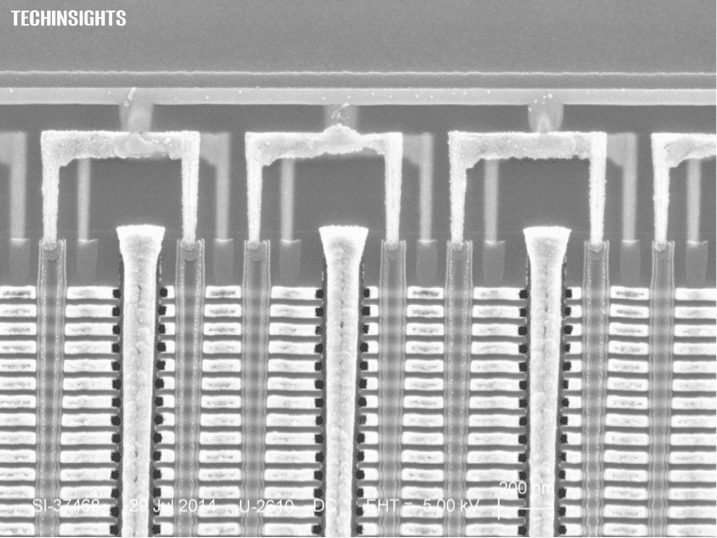 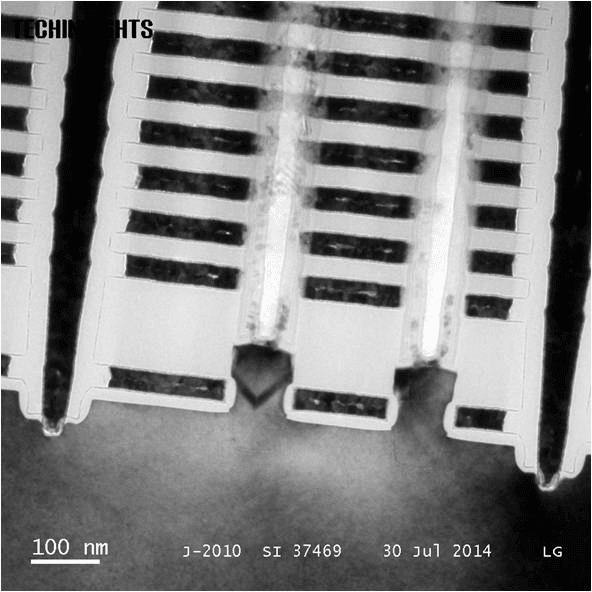 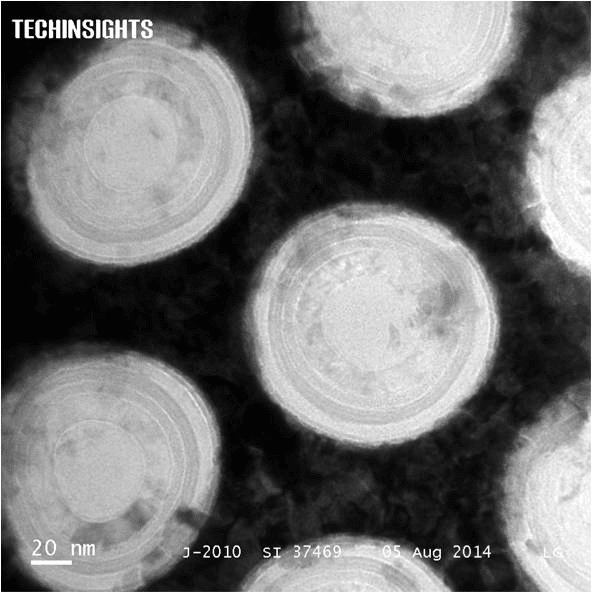 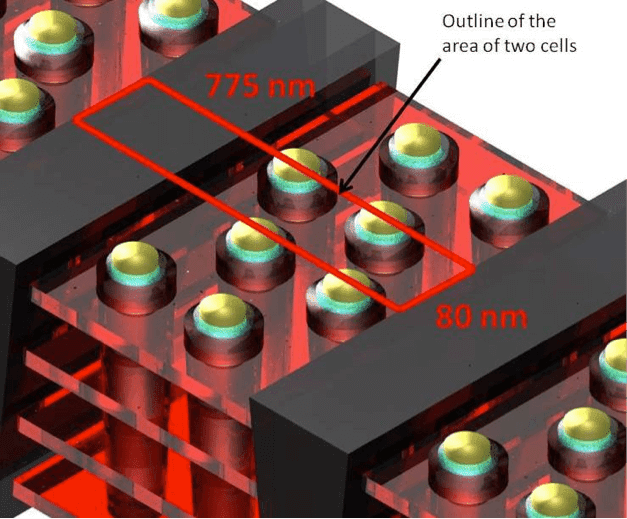 Figure 7: – Final dimensional result for a box containing two physical cells in each layer. The effective physical cell size is 31000 nm².
Posted by Ron at 8:42 AM